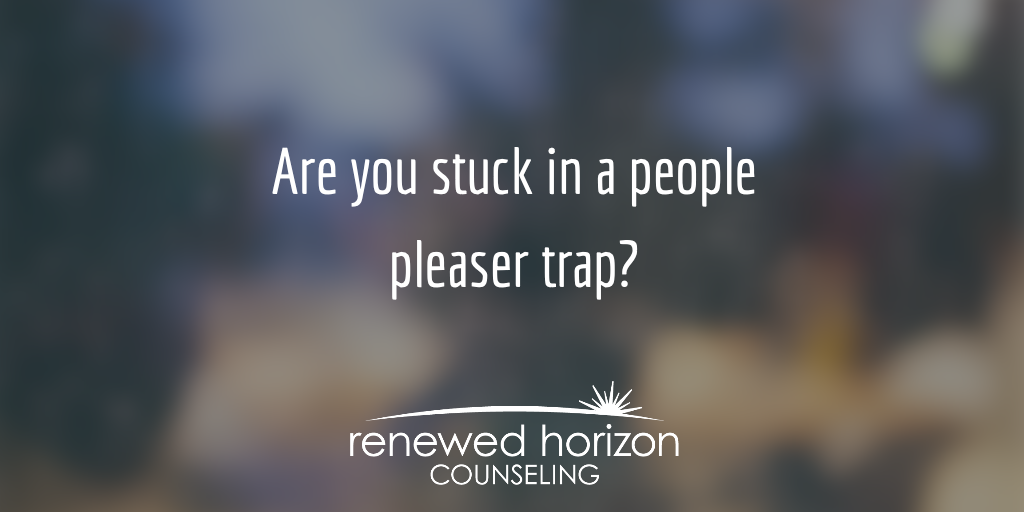 Do you get stuck in the codependent trap where you work hard at making someone happy? This is such a common thing that even childhood friends in the Hundred Acre Woods fall into it.

I love the cast of Winnie the Pooh. Each character has different issues that we can all relate to. Piglet has anxiety. Pooh struggles with addiction (to honey). Tigger can’t contain his excitement. Rabbit struggles with perfectionism. Owl is a “know it all”.

Then there’s Eeyore. Eeyore struggles with depression. There’s an episode where all of Eeyore’s friends want to cheer him up. Each character brainstorms ideas of what makes HIMSELF happy and tries to get Eeyore to do it too.

It doesn’t work. They couldn’t make him happy. Ironically in their attempt to make him happy, they were more focused on themselves and what they like than Eeyore and what he likes.

At the end, Eeyore plops down and all of his friends sit down next to him exhausted from their efforts. Then Eeyore tells his friends how nice it feels for them to just sit with him.

That’s all it took for him to “feel” better. Just his friends sitting with him.

Have you beat your head against the wall trying to think of what you could do to make things better like Eeyore’s friends did?

This is an easy trap that codependency can trick you into. Much like Pooh’s friends, they tried to read Eeyore’s mind and exhausted themselves trying to make things better without actually asking what Eeyore would want in order to be happier.

Eeyore didn’t need a fancy parade. He just wanted friends to be with him.

When we get lost in the hamster wheel of people pleasing, we often miss obvious solutions to a relational problem. It doesn’t always have to be so complicated. It might make a big difference for you just to be present both physically and emotionally.

In relationships, we have to have a voice and speak our needs to each other. You may have to teach your partner and loved ones how to love you in the way you need to be loved.

Instead of racking your brain trying to guess what makes them happy- just ask. Who knows… it might be as simple as just sitting with them!