4 dangers of not working on your codependency issues 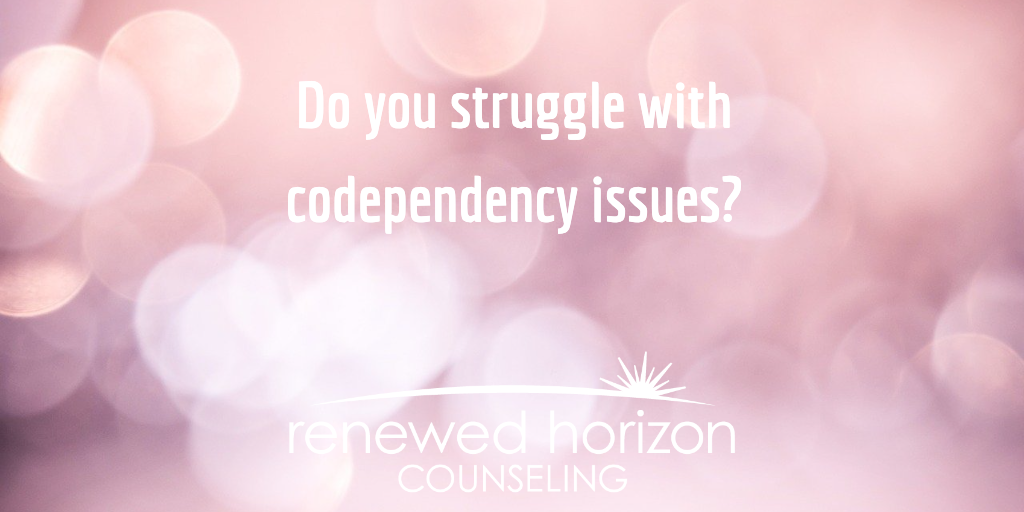 Do you know the dangers of not working on your codependency issues? Ignoring these issues could end in many personal and relationship issues.

We used to watch a lot of Pooh in my house when my kiddos were younger. As I watched many of the episodes, I couldn’t help but see the character’s issues play out in the story line. Piglet struggles with codependency issues.

There was an episode where little anxious Piglet is learning to say “No”. Rabbit has an over abundance of watermelons in his garden and keeps giving them to Piglet. He is scared he will hurt Rabbit’s feelings if he tells Rabbit that he has too many and doesn’t want any more. So Piglet ends up in a dilemma because he let Rabbit cross his boundaries and didn’t say no.

You might not have too many watermelons on your hands if you don’t work on your codependency issues, but I’m sure you will feel similar to Piglet when dealing with a difficult and pushy person. Avoiding working on your issues could end up in major relational difficulties.

4 dangers of not working on your codependency issues

If you find yourself to be a ‘yes’ person, you may have codependency issues. You end up feeling stressed about upsetting others and find yourself overwhelmed with too much on your plate. People pleasing is not a healthy way to live.

Codependents tend to shove a lot of their emotions under the rug and struggle to speak up. When this happens over a long period of time, they will often get resentful because of how others are mistreating them. When this builds up over time, they might explode and make things even messier.

You’ll worry about making everyone happy

When you focus on everyone else, you may end up losing your identity. It’s like being a chameleon and being who everyone else wants you to be. This gives everyone else control over deciding who you are due to your fear of man.

Codependency issues are not something to ignore or avoid working on. Don’t wait for these danger zones to show up in your life. It’s time to get healthy in your relationships.